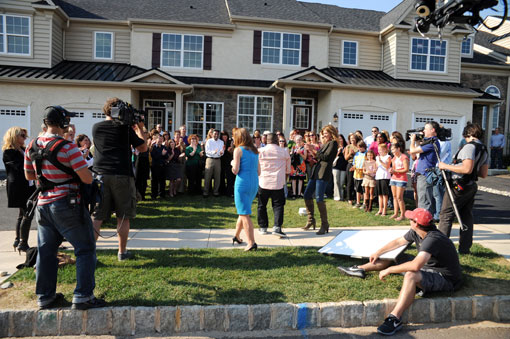 A very exciting brand new show is going to premiere on HGTV this summer called “Showcase Showdown”. I am super excited about this and you should be too.
The series, which is set to debut later this year, features two professional designers who will go head-to-head to create the top interiors for two identical homes with an identical budget to create a winning interior design. At the end of each episode, one professional will be voted the all-star by individuals who represent the developer’s target market.
Semerjian Interiors was chosen to be the design firm for the pilot episode. This was an honor for me, considering it was the pilot for HGTV to decide whether the show was a go or not. It was also a risk because of all our hard work going into this and not knowing whether HGTV was going to pick the pilot. The great news is that HGTV picked up the show because of the hard work and talent of Semerjian Intereriors and my competitor, Leyden Lewis Architecture! They are currently filming episodes all around the country.
Check out some pictures from the shooting of the pilot… 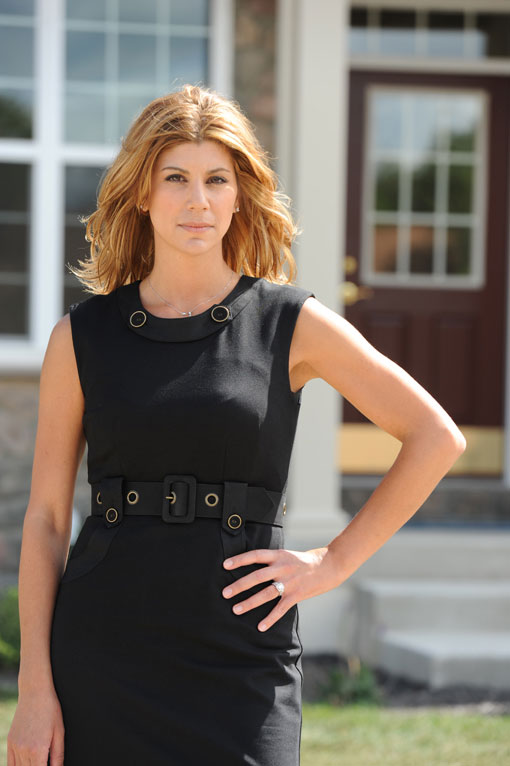 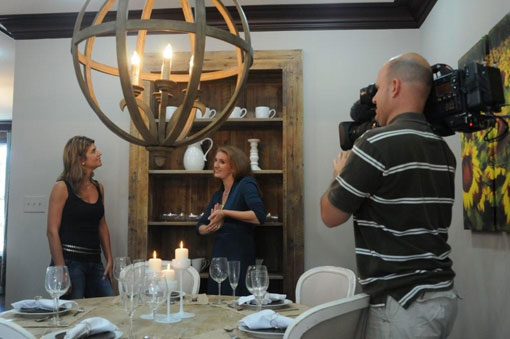 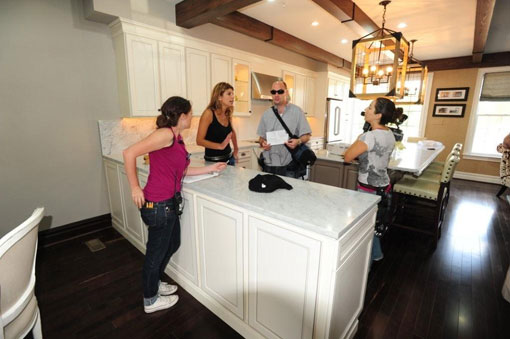 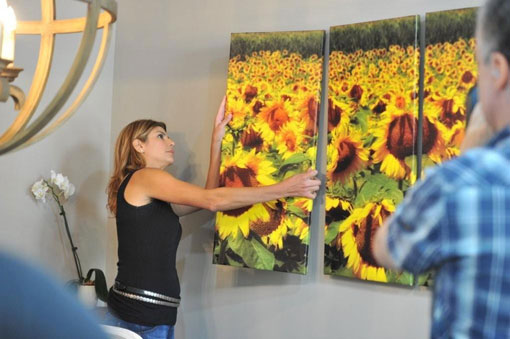 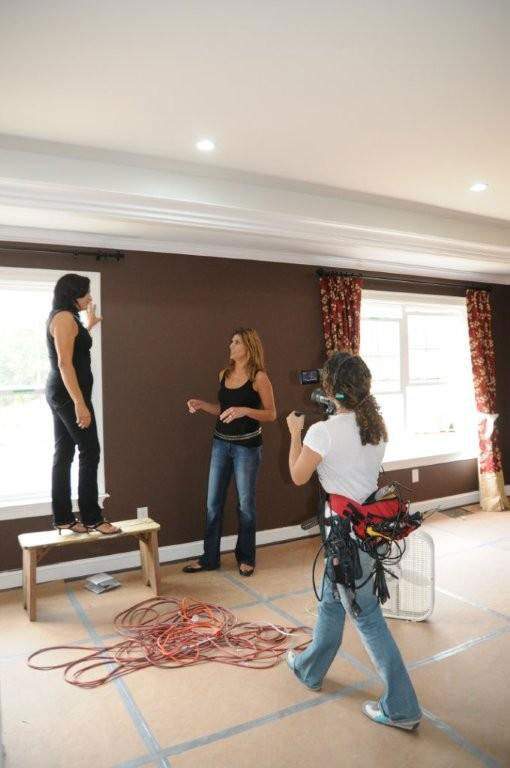 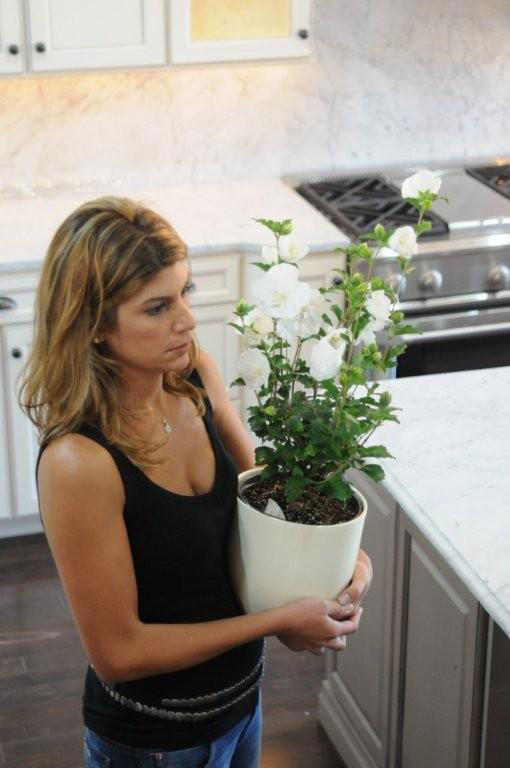 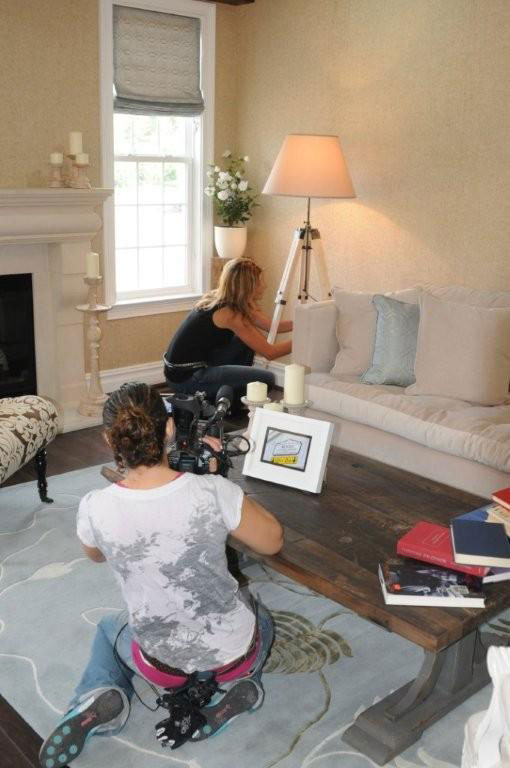 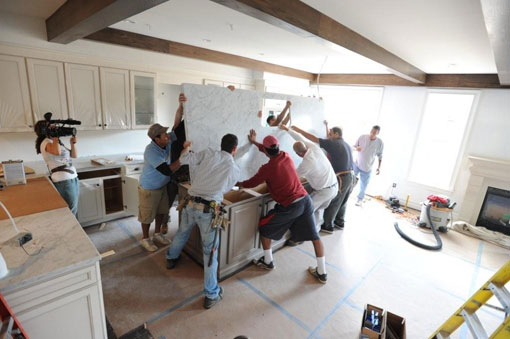 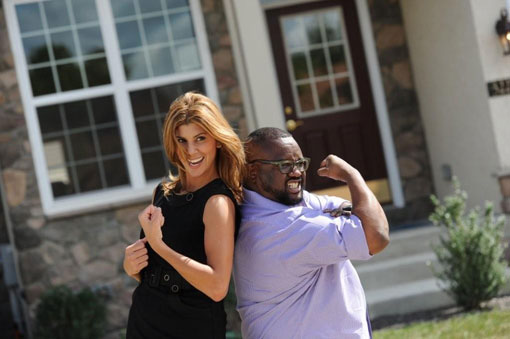